Srijan Sen, MD, PhD, University of Michigan, presents as part of the 2022 Suicide-Focused Assessment and Treatment: An Update for Professionals course.

Sen has pioneered a life model to study the effect of stress on medical staff. He and his research team collected data on thousands of people in countries including the United States, Kenya, and China during medical internships to identify factors associated with increased depression.

“The focus on well-being among physicians has grown dramatically in the last few years,” Sen states.

“In particular, I’ve been gratified and impressed by the courage of so many people who have talked about their own experiences with suicide attempts, depression, and anxiety during their time training as physicians.”

The goal of Sen and colleagues’ research is to provide an empirical or quantitative complement to the stories and anecdotes that people in the medical profession have been sharing.

Sen and his colleagues have been following medical interns for the past 16 years. Each year in March, when interns are matched to training programs, Sen and his team invite thousands of them to participate. Participants wear Fitbits to track activity and note their moods and sleep patterns in an app.

In addition to data collected through apps, Sen and his colleagues look at genetic factors, such as telomeres, which indicate the effect of stress on aging. They also observe individuals’ polygenic and chronotype risks for depression.

The studies have shown that increased work hours lead to depression, and social support during the internship period can alleviate depression.

In this talk, Sen also discusses the medical community’s increasing openness to the topic of burnout. He would like to see more discussion of depression and other mental health risks.

He adds, “My hope is if we can expand the conversation to include depression, anxiety, and suicide risk, we can open up access to those sorts of interventions.”

You may also find this information useful:

Dr. Srijan Sen is the Frances and Kenneth Eisenberg Professor of Depression and Neurosciences and director of the Eisenberg Family Depression Center at the University of Michigan. Dr. Sen’s research focuses on the interactions between genes and the environment and their effect on stress, anxiety, and depression.

Dr. Sen is a member of the National Academy of Medicine Collaborative on Clinician Well-Being. His clinical practice focuses on helping physicians with depression and anxiety. 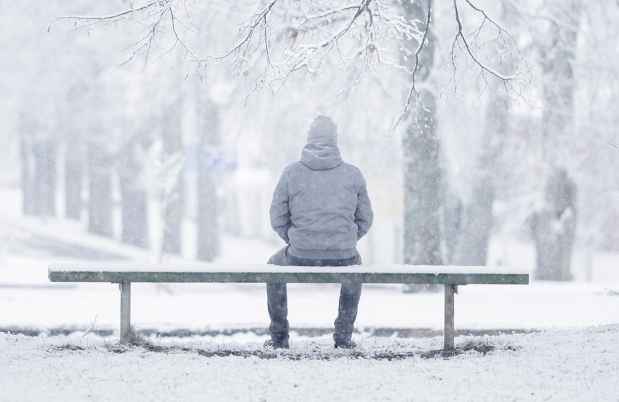 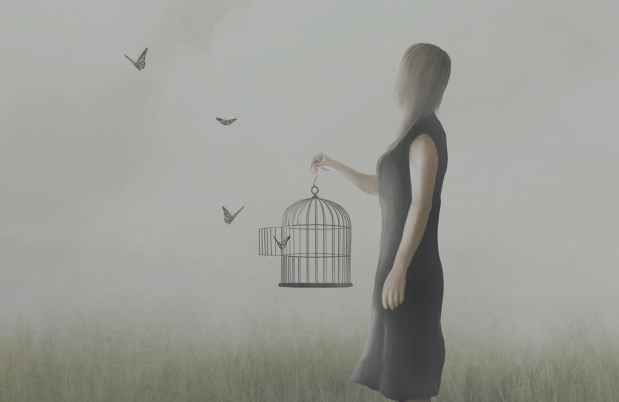 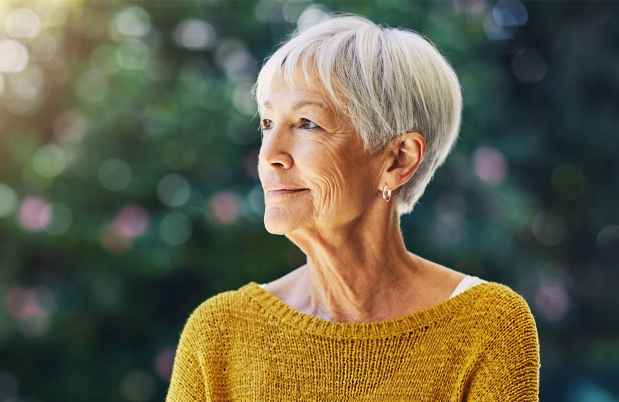