Remembering the life and work of the “father of BPD”

John G. Gunderson, MD, a pioneer in the diagnosis, treatment, and research of borderline personality disorder (BPD) and professor of psychiatry at Harvard Medical School and McLean Hospital, died at home on January 11, 2019, while surrounded by his family. The cause was prostate cancer.

Dr. Gunderson, who earned his medical degree from Harvard Medical School in 1967 was recruited to McLean Hospital in 1973 to coordinate a 10-year study evaluating the differences between therapies for patients with schizophrenia. While working on this study, he discovered that many were being misdiagnosed as having schizophrenia when, in fact, they were struggling with BPD—a complex mental illness often characterized by unstable moods, behaviors, and relationships—that had historically been viewed by clinicians as untreatable.

Dr. Gunderson always had compassion for patients with BPD and firmly believed that the illness was treatable. Thus, he dedicated his career to developing, evaluating, and disseminating scientifically proven treatments for people with this condition.

Recognizing that patients with BPD were not only being misdiagnosed, but also not receiving the appropriate treatment for their illness, Dr. Gunderson began work to have BPD formally recognized in the Diagnostic and Statistical Manual of Mental Disorders—the handbook used by health care professionals as the authoritative guide to the diagnosis of psychiatric disorders. His seminal studies on BPD helped transform the diagnosis from a psychoanalytic construct into a scientifically established and internationally recognized disorder and earned him recognition as the “father of BPD.”

Through his efforts, Dr. Gunderson developed an objective instrument for the reliable diagnosis of patients with BPD. In addition, his work introduced research standards that continue to have wide-ranging impact in the field around the world.

“Dr. Gunderson truly pioneered the field of BPD, from setting the standards of diagnosis to developing methods for assessment and through his groundbreaking research, advanced evidence-based treatment,” said Scott L. Rauch, MD, president and psychiatrist in chief for McLean Hospital. “Dr. Gunderson’s positive impact on the field of psychiatry and the millions of patients and families his work affected is profound and beyond measure.”

Dr. Gunderson understood that individuals with BPD responded to psychosocial treatments, such as individual and group therapies, as opposed to relying primarily on medication interventions. Today, these treatments remain cornerstones of psychiatric practice.

“Dr. Gunderson’s work laid the foundation for standards that continue to have widening effects, transforming psychiatric care worldwide,” said Lois W. Choi-Kain, MEd, MD, medical director of the Gunderson Residence, a program at McLean Hospital that was named in Dr. Gunderson’s honor and specializes in care for women with personality disorders.

Throughout Dr. Gunderson’s distinguished career, he was responsible for the development of unique clinical services and writing textbooks to provide pragmatic clinical guidance. His contributions include therapy programs for patients with schizophrenia and BPD, outpatient psychotherapies, and specialized residential and outpatient services for BPD, including innovative family, group, and social rehabilitative strategies. Perhaps the most significant of his contributions is the development of an empirically validated BPD treatment called general psychiatric management (GPM). GPM was designed to be an outpatient intervention that could be easily delivered by community mental health professionals and includes education for patients and their families, a persistent focus on the patient’s life outside of therapy, and a focus on goals.

“Part of the stigma is that clinicians would treat people with BPD with methods that worked for other disorders, and when those treatments didn’t work, they blamed the patient and called the patient untreatable,” said Choi-Kain. “John developed GPM, which is a more general approach and is an organizational framework with which clinicians can approach these very complex patients.”

Outside of his clinical work, John Gunderson was an accomplished artist, with many of his paintings adorning the walls of the Gunderson Residence and offices of McLean Hospital. He was also an avid gardener, golfer, and fly fisherman and played recreational basketball into his 70s.

“John was a gifted man whose exceptional talent and devotion as a clinician, researcher, and mentor will be deeply missed by the McLean community and beyond,” said Rauch.

Gunderson is survived by his wife of 53 years, Susan; his son, Craig; his daughter, Kelly; and 5 grandchildren.

In lieu of flowers, donations in Dr. Gunderson’s honor may be made to McLean Hospital. Enter “Dr. John Gunderson” in the tribute information section.

A service to celebrate Dr. Gunderson’s life will be held at 11am on Saturday, February 2, 2019, at Harvard Memorial Church in Cambridge, Massachusetts. 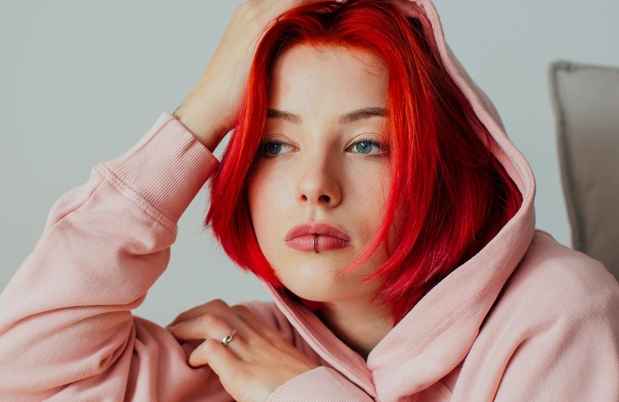 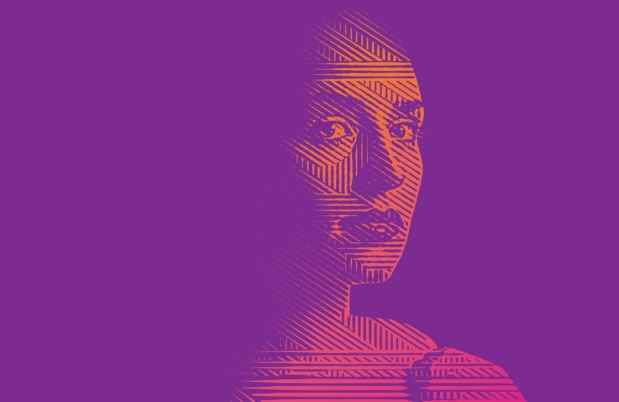 Everything You Need To Know About Borderline Personality Disorder

4 Signs Your Child Could Have Borderline Personality Disorder, According to a Psychiatrist
More News