Improving Quality of Life for Patients Starts With Supporting Caregivers

Dementia. The mere mention of cognitive decline is usually enough to send chills down the spines of older Americans and their family members.

While there is broad recognition of the devastating impact of living with illnesses that include symptoms affecting memory and thinking, such as Alzheimer’s disease, there has been less focus on the impact on those who care for loved ones with dementia.

“Dementia takes its toll on at least two people’s lives,” said Marie Clouqueur, LICSW, a McLean case manager who brings together caregivers for a weekly support group. The group serves as a forum for caregivers to share their experiences navigating the challenges of supporting a loved one confronting the disease.

Clouqueur, whose salary is partially funded by a gift from the family of the late Rosalie Rudnick and other donors, said it is uncommon for an outpatient geriatric psychiatry clinic to have a case manager who can provide ongoing guidance for patients and families.

Even more unusual is that her background in psychotherapy and family therapy enables Clouqueur to go beyond logistical care planning and address emotional and relational challenges through individual and group meetings.

“Services that support the caregiver help both people have the highest quality of life, because we touch the person who is with the patient the most, who sees them through their everyday struggles,” she said.

The caregiver group came about as a result of the pandemic, which temporarily shut down the clinical trials that provided not just medications but also much-needed interaction with clinical staff. The support groups for trial participants and for their caregivers helped fill the void, and both groups continued when trials restarted and even expanded their member base.

“Research has shown that caregivers, specifically for loved ones with dementia, suffer high rates of emotional challenges and experience other health issues, and even face a higher risk of mortality,” Clouqueur said. “Helping a caregiver sustain giving his or her best self to a loved one improves both of their lives.”

While other memory care organizations such as the Alzheimer’s Association offer support groups, most groups are peer-led, while McLean’s program is led by a clinician.

“A clinician can help caregivers navigate how their emotions and beliefs relate to the decisions they make for themselves and their loved ones,” Clouqueur said.

“I’ve seen caregivers grow tremendously in their ability to identify when things aren’t working and then start to make healthier decisions. They’re able to give each other feedback and use themselves as examples of how to cope. This isn’t a space just to share ‘here are the bad things that happened to me’—the participants are gaining skills that bring about resilience.”

Susan Woskie, caring for her wife, Debby, who participates in the patient group, agreed.

“Having an experienced clinician facilitating the group is a game-changer,” said Woskie. “First of all, she provides a perspective that we don’t have as caregivers. And also, she helps us maintain focus, not just on the day-to-day questions that come up, but also on the bigger questions of the psychological experience, of what is it like to come to terms with this process with a loved one.”

Woskie expressed her appreciation through a philanthropic gift to the hospital, as have a number of other individuals who have benefited from the program over the years.

“The group provides a way to reduce isolation and the anxiety related to coping,” she said. “We get to share humor and laugh, as caregivers, about the wild things that happen. And we also get to learn about ourselves through hearing about other people’s journeys.” 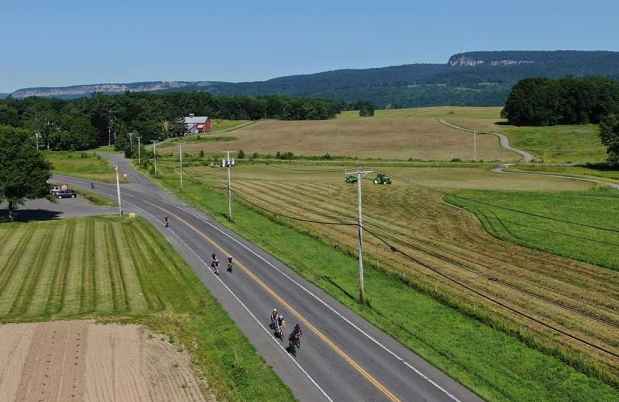 Urgent Need for Research Into Psychedelic Therapy for Older Adults 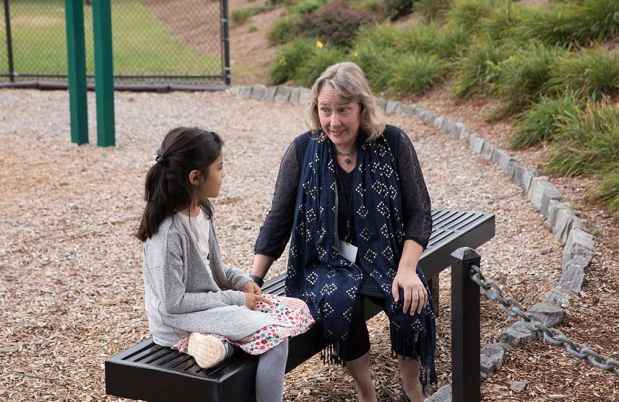 A Lifetime of Giving: One Family’s Legacy
More News