Rosalie Rudnick collected friends like she collected Caucasian rugs—easily, passionately, and in large numbers. “The world loved Rosalie,” said Mitch, her husband of 60 years. “She was charming and befriended everyone who came near her.”

Even after Alzheimer’s disease robbed her of almost everything that made her Rosalie, upon arriving at the memory care unit where she lived at the end, she immediately befriended the lead nurse.

Rosalie, who was an expert on the antique, hand-spun tribal rugs of the Caucasus and an accomplished restorer, died in 2018. Her passion had taken her and Mitch all over the country and the world, where they delighted in the rugs’ geometric designs and natural colors, the dealers they met, and the stories behind their finds.

But this story begins at a sleepaway camp in Fryeburg, Maine, more than 40 years ago.

There, 12-year-old Brent Forester became pals with Mitch and Rosalie’s son Charles. The two went on to become lifelong friends and when Rosalie was diagnosed with Alzheimer’s in her 70s, Brent P. Forester, MD, MSc, chief of McLean’s Division of Geriatric Psychiatry, provided much-needed support to the family.

“When Brent found out about Rosalie’s diagnosis, he came to our house that same night,” recounted Mitch. “He told me to bring her to McLean, and he would have her examined and come up with a plan for how to proceed.”

Finding Hope in a Clinical Trial

Rosalie was soon enrolled in a clinical trial at McLean that tested the efficacy of a drug targeting her brain’s amyloid plaques—the protein deposits implicated in the Alzheimer’s disease process.

Mitch said the team involved in the study, which included David P. Olson, MD, PhD, medical/clinical director of the McLean Imaging Center, was phenomenal. “Dr. Olson is the brightest man I’ve ever met—loving, compassionate, and caring. Like Brent, he made himself available any time I needed him.”

To honor Forester and the research team, Mitch set up a fund in Rosalie’s memory to support Alzheimer’s research.

“My objective was to establish a memorial fund to give thanks to Brent and the research team’s loving support of Rosalie and me over the two years she was in the drug trial,” said Mitch. “Their amazing care, help, and follow-through were above and beyond the call of duty.”

Mitch created the fund before Rosalie died, and in her obituary, he directed donations to it. At her funeral, which was attended by hundreds of friends and family, he talked about his gratitude to McLean and the fund’s existence, and many people contributed. He and his sister Gini made a pact to contribute to it every year to honor Rosalie’s February 28 birthday.

“I’m incredibly grateful for the Rudnick family’s generosity,” said Forester. “This fund allows us to pursue new treatment studies that aren’t eligible for larger government grants because there’s not enough data yet to show their promise. These pilot studies involve discovering the underlying biology of the disease and finding better treatments to improve the psychological and behavioral symptoms that are most burdensome for both patients and families—such as agitation, aggression, and anxiety.”

While the drug that was investigated in Rosalie’s clinical trial didn’t ultimately slow the functional and cognitive decline of its participants, it did “pave the way for what may become first-in-class disease-modifying therapies,” explained Forester. “These drugs could someday profoundly and meaningfully slow the progression of symptoms of Alzheimer’s dementia.”

Rosalie’s disease was hard on her family, especially Mitch, who cared for her at home as long as he could. Forester hopes to build more support for patients’ families into his program—an effort that has begun with the hiring of a geriatric care manager, Marie Clouqueur, LCSW.

Clouqueur’s salary is partially funded by the Rudnick family’s gift. “We want to support family caregivers, build their resiliency, and help them with the difficult decisions they have to make along the way,” said Forester.

After Rosalie died, Mitch gave several rugs to his children and auctioned off the rest—more than 100—for their benefit. He didn’t keep a single rug for himself: It’s his memories of his and Rosalie’s collecting that sustain him, he said. “I loved the camaraderie, the travel, and the time I got to spend with the love of my life and my best friend.” 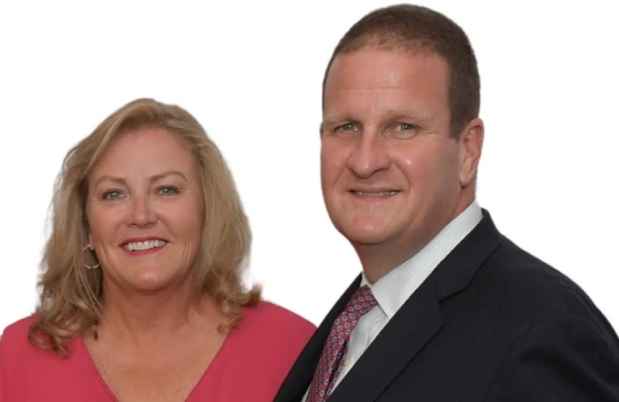 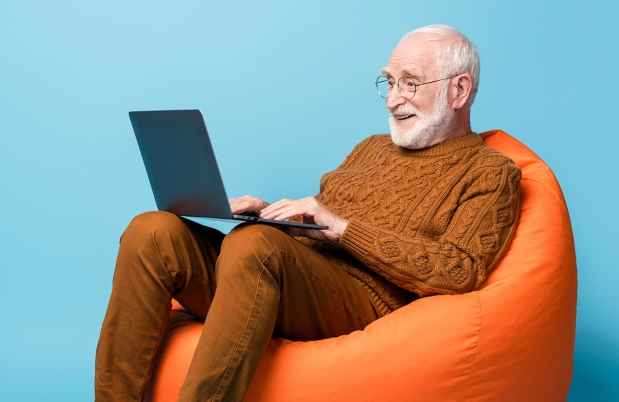 Can Technology Improve the Mental Health of Older Adults?

Alzheimer’s Drug Slows Mental Decline in Trial—But Is It a Breakthrough?
More News