The Schizophrenia and Related Disorders Alliance of America (SARDAA) will present Deborah L. Levy, PhD, director of the Psychology Research Laboratory at McLean Hospital, with its 2019 Valiant Researcher Award.

Established in 2018, the Valiant Researcher award recognizes an individual “who has designed and implemented studies to enhance the diagnoses and/or care of those affected with a neuropsychiatric illness.” The award’s first recipient was Dr. Robert Heinssen of the National Institute of Mental Health’s Division of Services and Intervention Research.

Dr. Levy will receive her award at SARDAA’s “Brains on Broadway” event, to be held on November 4 in New York City.

According to SARDAA’s Chief Executive Officer Linda Stalters, MSN, APRN (retired), the organization is honoring Dr. Levy for her recent work demonstrating that treatment can be targeted in individuals who experience psychosis who have a specific structural genetic mutation. “This example of groundbreaking research could pave the way for other personalized treatments for people with life-altering psychiatric illnesses,” Stalters said.

“What Dr. Levy has done is profoundly important,” Stalters stated. “We know that schizophrenia isn’t one illness, and we also know that genetic mutations are likely to impact brain levels of neurotransmitters and to alter brain structure. We hope that the work that Dr. Levy and her colleagues have done will encourage the discovery of other mutations that may be medically actionable and studies of the therapeutic effectiveness of other targeted treatments.”

“I am particularly honored that our work has been recognized by SARDAA, which has done so much to prioritize the recognition that serious mental illnesses are fundamentally brain diseases,” Dr. Levy said. “It is critical that funding for basic and applied research be generously supported by public and private resources.”

Dr. Levy also said that “no one more clearly epitomizes a commitment to those principles than Dr. Robert Heinssen, the first recipient of the Valiant Researcher Award and a true champion of translational research to improve the lives of individuals living with serious mental illness. It is humbling to follow in his footsteps.”

Dr. Levy added, “We should not lose sight of the fact that no matter how well funded researchers are and no matter how promising their ideas are, none of our work could be done without the collaboration of people willing to participate in research. They are the ‘rate-limiting step’ in the advancement of science.”

“This award is especially meaningful because it is given to a person who goes beyond what most scientists and clinicians do in trying to optimize the care of people who are affected by neurological brain diseases,” Stalters said. “SARDAA considers it a high priority to recognize researchers like Dr. Levy and Dr. Heinssen, who are dedicated to pushing the boundaries of science while also listening to patients and families in carrying out their work.”

Formed in 2008, SARDAA provides support programs, education, collaboration, and advocacy to improve the lives of individuals and families affected by schizophrenia-related brain illnesses. The organization offers peer support groups across the U.S. and in several foreign countries.

Stalters said that the organization also works to “to educate the larger community, including the criminal justice system and clinicians, about these diseases and optimal treatments for individuals living with them.”

In addition, she reported, SARDAA is “working to reclassify schizophrenia and other forms of serious mental illness as neurological brain diseases (as opposed to behavioral disorders). Such recognition could help prevent people with these brain diseases from being left homeless, incarcerated, and deprived of access to appropriate treatments, all of which would help to destigmatize these diseases.” 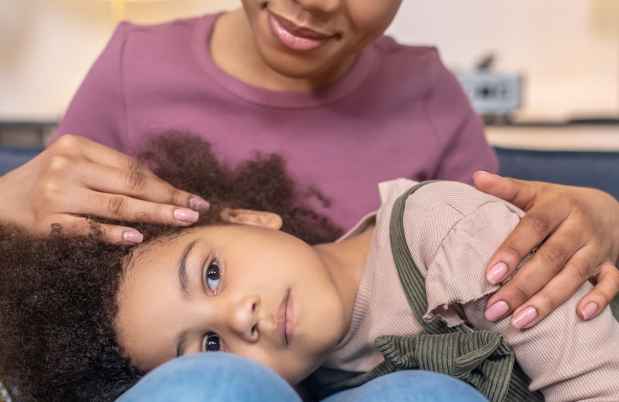