So, why don’t most Asian Americans seek help for mental illness?

Pressures in the Community

One University of Maryland study examined the mental health needs of young Asian American adults. Study participants were either born in India, Cambodia, China, Indonesia, Korea, Taiwan, Thailand, or Vietnam or recently immigrated from those countries.

The researchers learned that these individuals faced a range of pressures and problems that discouraged them from seeking help for mental health concerns. Some said they felt tremendous pressure to be academically or professionally successful. To stay focused, they ignored or denied symptoms. Others cited cultural concerns. They explained that mental health was a taboo topic in their communities.

Geoffrey Liu, MD, a psychiatrist in McLean’s Behavioral Health Partial Hospital Program, explained stigma in the community. “For some Asian Americans,” he said, “there’s a real sense that your value as a person depends on your ability to take care of your family and community.”

Liu continued, “This way of thinking originated, for East Asians, from an ancient philosophical tradition called Confucianism. Mental illness is seen—and I should emphasize, incorrectly—as taking away a person’s ability to care for others. For that reason, it’s seen as taking away someone’s identity or purpose. It’s the ultimate form of shame.”

For some, the pressure of being part of a “model minority” stood in the way of treatment. Many Asian Americans see themselves as part of a group that seamlessly integrated into their new society. They characterize themselves as intelligent, industrious, and fully in charge of their lives. For many, admitting to “weakness” would be letting down the entire community.

“It’s easy to say that the reason Asian Americans don’t seek care is the way their culture stigmatizes mental illness,” said Liu. “That stance, though, ignores the role we all play in enhancing stigma by allowing dangerous stereotypes, like ‘model minority,’ to persist.”

Underlying all these factors is mental health stigma. Asian Americans fear being thought of as weak or “crazy” for having a psychological disorder—perhaps more than any other group. Shame and embarrassment force many to struggle in silence and never seek help.

Some Asian Americans have found ways to work around the stigma. Most participants in the University of Maryland study reported they reached out to friends, relatives, and members of their church for support instead of contacting mental health professionals.

Another alternative for some Asian Americans is to seek medical help for a psychological problem. Asking a medical doctor to address a racing heartbeat, insomnia, or constant headaches carries none of the shame of admitting to anxiety, depression, or addiction, even if a psychiatric disorder is the cause. 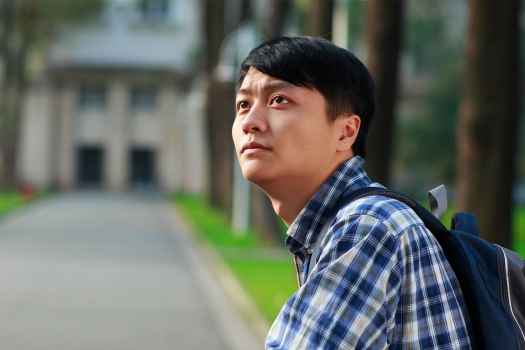 Dr. Geoffrey Liu talks about what’s preventing Asian Americans from getting the help they need and answers audience questions about rethinking the ways we engage with this population.

Unfortunately, problems also exist for Asian Americans not held back by stigma who would like to get help for psychological issues.

Studies have shown that language barriers and a lack of awareness of where and how to get help have prevented many from receiving needed treatment. To address this, many mental health professionals have called for more bilingual services and better coordination between health systems and community resources that serve Asian Americans.

Another solution is to reconsider how mental health services are provided to Asian Americans.

Liu pointed to another barrier to care: the origins of psychotherapy. “Mainstream psychotherapy in America has its roots in Western Europe,” he said. “Assumptions that some take for granted, like ‘talking about it will make you feel better,’ may not be shared with some Asian Americans who may prefer to deal with emotions by doing things, such as sports or academics. Taking the steps to understand a patient’s background and remove any assumptions could reduce barriers and sustain ongoing treatment.”

Although Asian Americans still do not seek help at the same rates as other groups in the U.S., there are signs that the situation is improving.

The National Latino and Asian American Study revealed that second-generation immigrants are more likely than their parents to receive a mental health diagnosis. Moreover, public information efforts to increase awareness of mental illness and fight stigma are encouraging people of all backgrounds to speak up and ask for help.

If you or a loved one are struggling with managing your mental health, McLean is here to help. Contact us today to find a treatment option that’s right for you. Call 617.855.3141. 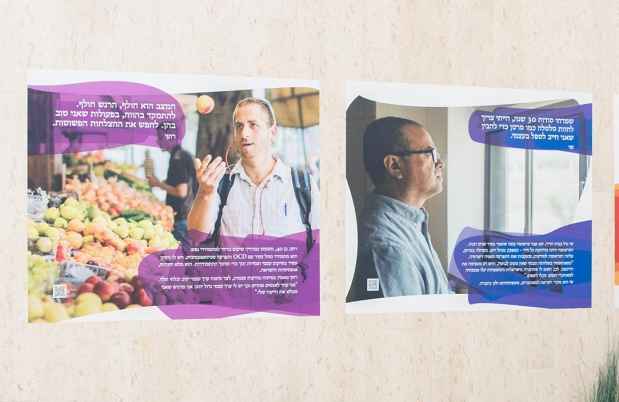 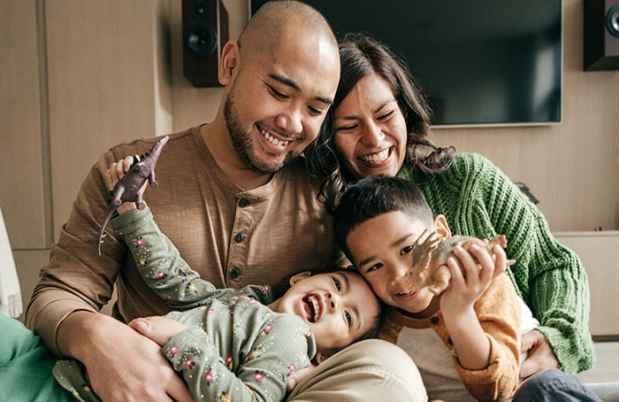