So you think you know about borderline personality disorder?

Many of us have seen the movie “Fatal Attraction,” where the lead female character is described as having borderline personality disorder (BPD), but the diagnosis is not that Hollywood portrayal. In fact, despite great efforts through a number of organizations, including McLean Hospital, Project 375, and the Linehan Institute, there are still many misconceptions about BPD. And unfortunately, along with misconceptions comes stigma.

According to McLean’s BPD expert Blaise Aguirre, MD, he and his colleagues are deeply committed to working with the media and talking with the public about BPD to set the record straight about this disorder. “We know that people struggle in silence because of lack of awareness, because they don’t have the right information or are afraid of stigma,” Aguirre said.

Myth: BPD Does Not Occur in People Younger Than Eighteen

This remains one of the most persistent myths and misconceptions about BPD. Neither the new Diagnostic and Statistical Manual of Mental Disorders (DSM) nor the older versions of the DSM prohibit the diagnosis of BPD in people younger than 18. It is outrageous to think a clinician would not diagnose BPD when a person is seventeen years and 364 days old and then diagnose it the next day when the teen turns eighteen. The sooner the diagnosis is made, the sooner treatment can begin.

Myth: BPD Is a Rare Condition

BPD is not a rare condition. Many people have heard of schizophrenia, which occurs in more than 2 million people in the United States alone. BPD is more common than not only schizophrenia but bipolar disorder as well. It is estimated that more than 14 million Americans have BPD, extrapolated from a large study performed in 2008. An estimated 11% of psychiatric outpatients, 20% of psychiatric inpatients, and 6% of people visiting their primary health care provider have BPD.

Parents are all too often blamed for all kinds of problems in their children, but there is absolutely no evidence that bad parenting causes BPD. They are likely individual cases in which parents have aggravated their child’s underlying vulnerability. Nevertheless, the vast majority of parents are loving, caring people who are at a loss for what to do to help their children. In the absence of any research data or clinical experience to support this idea, it is time to stop blaming parents for causing BPD in their children.

This is simply not true. In early studies of BPD, research found that women were disproportionately affected by a ratio of 3:1. More recent studies have shown the distribution between men and women to be about equal. Part of the reason this myth persists is that there is little research on BPD in men. One attempt at explaining the gender difference is that research on BPD is often conducted in psychiatric settings, and because women tend to seek help more frequently than men do, there tend to be more women than men with BPD in mental health settings, making it appear that more women struggle with this disorder. Nevertheless, we need to make the diagnosis when appropriate regardless of gender and then provide effective treatments to both men and women.

BPD is a serious but highly treatable illness. If you or a loved one has been diagnosed with BPD and requires help, there is no better time to start the healing process than right now.

If you or a loved one are struggling with borderline personality disorder, call us today at 877.372.3068. 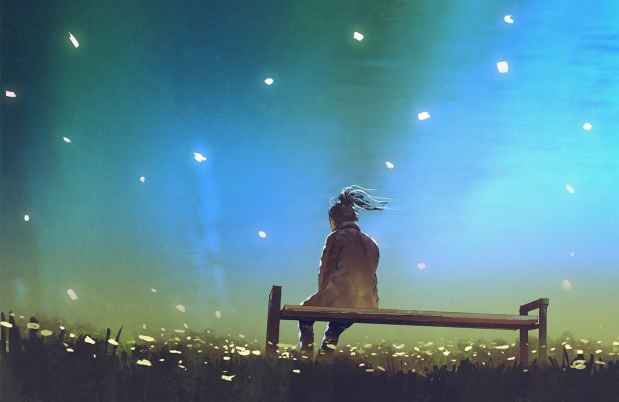 Application of Dialectical Behavior Therapy to Suicidality in Adolescents 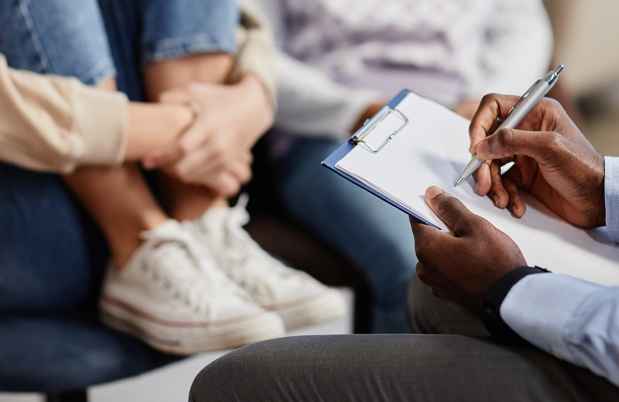 Addressing the Care of Suicidal Adolescents: What Works and What Doesn’t
More News