Yes, There Is a Big Difference Between Mental Health and Mental Illness

Because the two are used interchangeably, warning signs are often overlooked

Mental health and mental illness are not the same thing.

According to the Centers for Disease Control (CDC), mental illness refers to “conditions that affect a person’s thinking, feeling, mood, or behavior.” These can include but aren’t limited to depression, anxiety, bipolar disorder, or schizophrenia.

Mental health reflects “our emotional, psychological, and social well-being.” Affecting “how we think, feel, and act,” mental health has a strong impact on the way we interact with others, handle problems, and make decisions.

Christopher M. Palmer, MD, director of McLean’s Department of Postgraduate and Continuing Education, pointed out that mental health and mental illness are similar to the concept of physical health and physical illness.

“It’s not all or nothing,” he said. “The term ‘mental health’ implies the absence of illness or disorder. But there are a lot of ways people can be mentally healthy or ill, just like there are many ways to be physically healthy or unwell.” Both mental health and mental illness are states of being that are on a spectrum.

This misunderstanding can be problematic, leading us to sometimes overlook signs that someone needs help. The CDC points out that many individuals with poor mental health have not been formally diagnosed with a mental illness. Also, many people who do have a diagnosed mental illness “can experience periods of physical, mental, and social well-being.”

Moreover, people with psychiatric conditions can change over time, or their issue can be triggered by events and circumstances, both large and small.

A lack of understanding or a mischaracterization of a mental health problem can discourage people from getting needed treatment. Moreover, blurring the lines between health and disease can cause people to misjudge, dismiss, or even stigmatize those who have a mental illness.

It is important that we understand what these two terms mean given the prevalence of mental illness throughout the world. The World Health Organization reports that “mental, neurological, and substance use disorders make up 10% of the global burden of disease and 30% of non-fatal disease burden.”

In addition, the WHO points out that some 800,000 individuals die by suicide each year, about 20% of the world’s children and adolescents have a mental disorder, and depression affects about 264 million people worldwide.

But mental illness doesn’t always indicate ongoing illness. Palmer explained, “For example, if someone has the flu, we wouldn’t say they’re currently physically healthy. Instead, we might say that they’re sick. Similarly, people can have a temporary bout of mental illness, like depression after a divorce.”

The parallels are similar for chronic physical and mental illnesses, he explained. “Some people can have mild cases and function fairly normally. Others can be disabled and struggling in their daily lives. Some people may do well day to day, and others might not.”

This lack of “health literacy,” the study said, could have a negative impact on the ability of those in need to get help and make informed decisions about managing their conditions. Based on studies like this, health experts have led efforts to boost mental health literacy and increase awareness and understanding of mental illness.

“The thing with all mental health disorders is that none of them define the entire person. Although their symptoms might impair their ability to do things others are able to do, they still have areas of strength and competence. Whenever we talk about health versus illness, it’s always important to remember this.”– Dr. Christopher Palmer

Poor mental health literacy also contributes to the problem of mental health stigma. Those who do not understand mental health or mental illness often hold negative and harmful attitudes toward those with psychiatric issues. These attitudes lead to shame, anger, and feelings of worthlessness.

In many cases, social stigma prevents individuals from seeking professional help. “Self-stigma” can affect individuals who have mental health issues but do not fully understand the concepts of mental health and mental illness. They may blame themselves for their conditions. Self-stigma can make conditions worse.

“The thing with all mental health disorders,” Palmer said, “is that none of them define the entire person. Although their symptoms might impair their ability to do things others are able to do, they still have areas of strength and competence. Whenever we talk about health versus illness, it’s always important to remember this.”

A CBS News poll conducted in the fall of 2019 detailed American attitudes and awareness of mental health issues. Almost 90% of respondents said there is some stigma and discrimination associated with mental illness in our society. More than 30% stated that discrimination and stigma associated with mental illness has decreased over the past ten years. However, about 30% said that the situation remains unchanged.

Most of the poll respondents said they had some understanding of conditions such as anxiety, depression, and PTSD. Many said that they know someone who had been diagnosed with a psychiatric condition. The poll found that most Americans considered mental illness a serious issue. 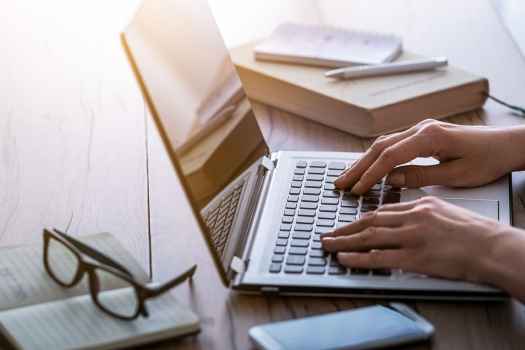 Sign up now for our webinar series supporting mental health and wellness.

These findings point to some improvement in understanding and attitudes about mental health and mental issues. But more needs to be done. Efforts like McLean Hospital’s Deconstructing Stigma campaign and the National Alliance on Mental Health’s StigmaFree pledge have done much to bring understanding to the public.

More and more individuals are choosing to be open about their own mental illness. By speaking out, they show that psychiatric conditions like depression and addiction are common and no different than medical conditions like diabetes or asthma.

At the same time, many efforts to promote good mental health have been introduced.

Just as individuals are encouraged to exercise, improve their eating habits, and see a doctor when they are sick or injured, these programs teach mindfulness, stress reduction techniques, and gratitude. Many emphasize that good physical health is essential to good mental health. Some of these efforts are available online or through apps.

Though many are still confused—or unaware—of the differences between mental health and mental illness, times are changing. Despite the terms becoming more mainstream, there is still much to be done to help others understand that each impact everyone differently.

“We are all human,” said Palmer. “We are all vulnerable to illness. It’s important to see the strengths and dignity in all people regardless of their health status and try our best to help alleviate suffering when we can.”

If you or a loved one is struggling with managing your mental health, McLean is here to help. Learn more about treatment options for an array of mental illnesses and symptoms.

Working Nights? Try Eating During the Day To Protect Your Mental Health

A Harvard Psychiatrist Rethinks Mental Health as a Metabolic Disease 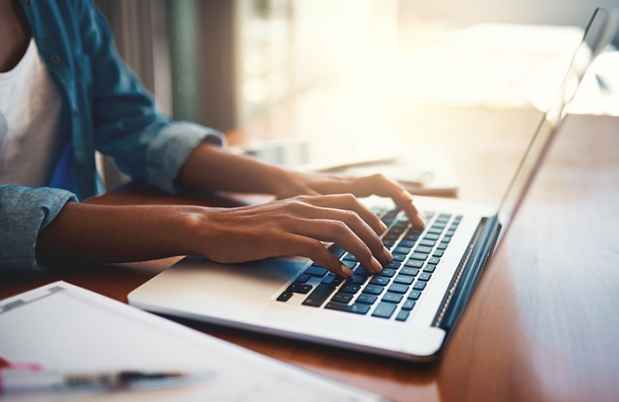