Mental health affects everyone, yet statistics show that stigma continues to be the biggest barrier to individuals seeking care. In 2016, shortly after launching Deconstructing Stigma at Boston Logan Airport, McLean received an impassioned phone call from a mental health advocate in Vermont asking us to consider bringing the campaign to the Green Mountain State.

The Burlington International Airport has welcomed McLean to exhibit the hospital’s award-winning public awareness campaign, Deconstructing Stigma. The exhibit, which has been developed specifically for the airport, features men and women from Vermont who have experienced mental health challenges themselves and in their families.

But beyond their willingness to share their stories to encourage others to seek care and to know they are not alone, the volunteers in this campaign are wildlife advocates, musicians, fitness instructors, actors, athletes, and artists. They are sisters and wives, brothers and fathers.

What do they have in common? All have been affected by mental illness and the stigma that surrounds it and have been brought together as part of Deconstructing Stigma.

Learn more about the exhibit.

Facts About Mental Health in Vermont 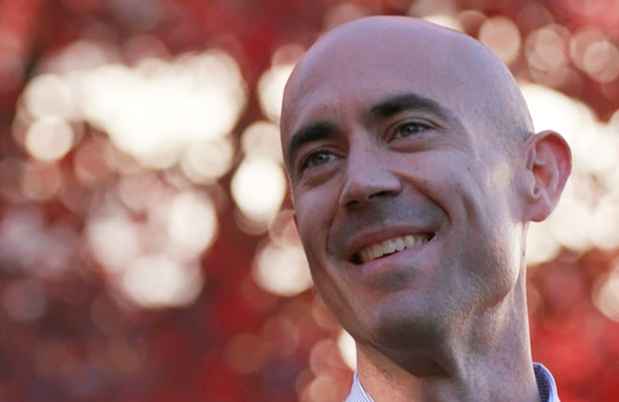 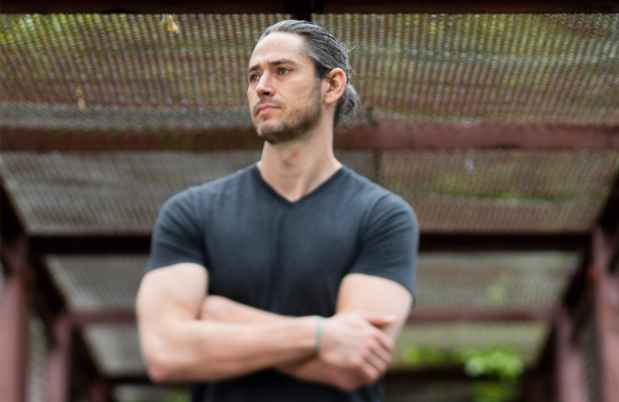